Skip to content
With September coming in closer and closer, more and more speculations surrounding the Apple’s next OS – the iOS 11 – are emerging online. One of the best rumors that we have seen lately emerging in the last couple of weeks is the possible dark more as well as a better and smarter Siri. Here what the new OS could have been featuring. Let’s dig right into it. 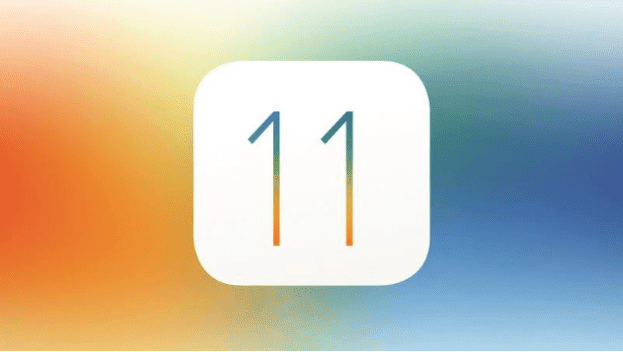 Released in 2011, Siri is an intelligent personal assistant and knowledge navigator, available on the following platforms – iPhone, iPad, iPod Touch, Apple Watch, Apple TV, and Mac. The dark mode is perhaps the most anticipated feature of the Apple iOS 11, and if truth be told, then everyone was really disappointed that the iOS 10 could not bring the night mode. However new speculations have given us hope, and we think the rumor could very well be true. Of course, it’s hard to be sure because it’s only when Apple releases the operating system in September and we are allowed to do iOS download that we’ll see the truth

As per some new reports, iOS 11 will be coming will be offering a new and smarter Siri. With Samsung releasing Bixby, so it’ll be surprising if Apple doesn’t step up with iOS 11’s Siri. This leaves rooms to speculations as to what the new operating system could be offering when it hits the markets. When iOS was first launched it was meet with critical acclaim and for its ease of using and practicality and something that people dubbed as the OS’s personality. The Siri that comes out this year, we only hope is far better than ever.

While we eagerly wait for the iOS 11 to launch perhaps in September 2017 (because that is the month when Apple holds an event each year), let us look into the past and for reminiscing when the OS was first introduced into the world. The iOS is developed by the industry giant Apple and was exclusive with iPhone in 2007. The operating system is exclusively available for Apple hardware. After the first iPhone, the support of the OS was further expanded to other devices. By the beginning of 2017, it is known that the handset is Apple’s App Store has some 2.2 million iOS apps and out of these the 1 million of the apps are native for iPads. Collectively these apps from the Apple App Store has been downloaded for over 130 million times.

Apart from the features we mentioned, there are a handful of other exciting features that are rumored to be arriving in the iOS 11, like multi-user FaceTime calls, a new Snap-chat lie video app along with in-camera augmented reality. Of course, all these are just rumors and should be taken with a pinch of salt.