Skip to content
Inventions are by default, awkward. it is because invention gives birth to things that you never thought could have existed or have worked in a certain fashion. As you become accustomed to these inventions and get used to them, you begin to see that these were never awkward, you just didn’t know how to use them. 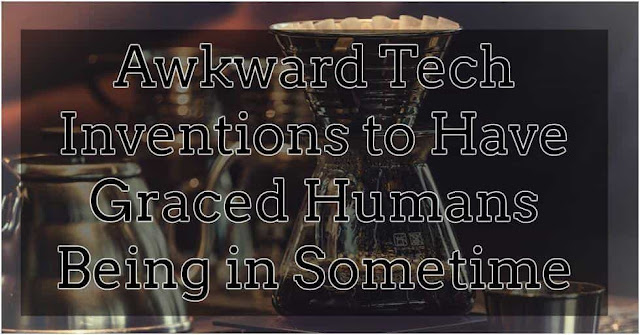 Without further ado, let us see what these “awkward” inventions are:

Contents hide
1 Without further ado, let us see what these “awkward” inventions are:
1.1 1. The Levitating Lightbulb
1.2 2. The Folding Bike Helmet
1.3 3. Solar Panels That Don’t Stick Out
1.4 3. Shoes That Tie Themselves
1.5 4. Soccer Fields That Fit Anywhere
1.6 5. The Headset Leading a Virtual Revolution
1.7 6. Cannabis That Could Replace Pills
1.8 In conclusion 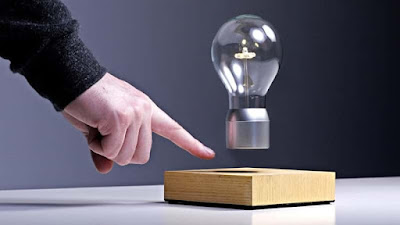 As a child, Simon Morris was always curious about having things float in the year and with the levitating light bulb he accomplished his lifelong dream. So how does this levitating light bulb works? It relies on electromagnetism to levitate and in turn, spin.
It is basically an outcome of wireless power transmission. Of course, Simon Morris had his inspiration derived from the father of bulb Thomas Edison and the revolutionaries like Nikola Tesla. He has still a long way to go with his invention(s) and he sums it up in his own words, “We’re just scratching the surface”. 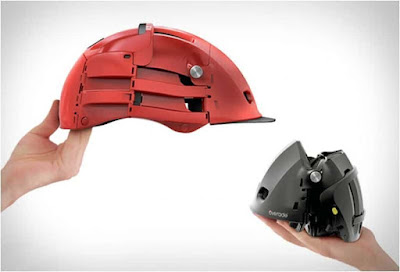 You know necessity is the mother of invention and since Jeff Woolf was involved in a life threatening crash one day while cycling, he vowed to never let it happen to anyone else. Well, of course, there are helmets but his cyclist friends didn’t care enough to wear a helmet or realize the importance of it.
The reason which he was presented with was, helmets are thick and bulky and tend to weigh down on them. Neither do these would fit into bags or backpacks for that matter. As an engineer by profession, Jeff developed a Morpher. It was a bike helmet created from interweaved plastics but just as strong as its traditional counterpart.
But one thing that made it an “awkward” invention was its ability to get easily folded. It can become totally flat which offers ease in transporting it. Well, at present the folding helmet is not readily available in the market but he will soon roll these out in stores.

3. Solar Panels That Don’t Stick Out 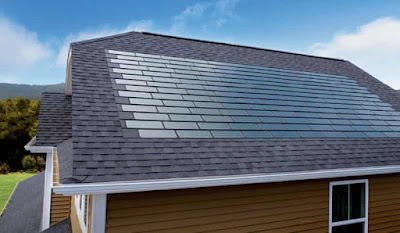 We have all heard how crucial solar energy is to our environment. If we were to switch towards solar energy, we would be doing a huge favor to our environment because we will be minimizing the gases and waste coming out of non-renewable means of energy production.
Although measures such as solar panels are available to gather solar energy, however, the main problem with this is you have to litter your roof with huge metal boxes. It has quite become a nuisance for the buyers who have placed it on the roof of their homes.
Whenever there has been a need, someone has always stepped in to address that. This time it was the giant Tesla which has coined the concept of the Solar Roof. With Solar Roof, a series of tiles are combined together to harness the power of the sun. This is a joint venture between Tesla and SolarCity. Look for dissertation help service in this regard. Solar Roof has been developed and its pricing information is yet to be released.

3. Shoes That Tie Themselves 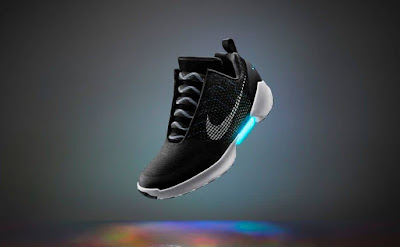 Now those of you who are a fan of Back to the Future trilogy, we know what you want, self-lacing shoes. Thanks to Nike, it is no longer a work of fiction or is limited to movies. The brand is called Nike Hyperadapt 1.0 where upon pressing the button near the tongue of the shoe, and the laces automatically begin to tighten (loosen) around user’s foot.
This appears too good to be true but at least Nike wouldn’t lie. They won’t put their name on the line for a cheap popularity stunt, would they? No. This technology will prove useful to the athletes during competition as this gives them the competitive advantage plus those with impaired motor functionality can greatly benefit from it. Nike’s VP has been quoted as saying, “We’re already seeing powerful feedback”. 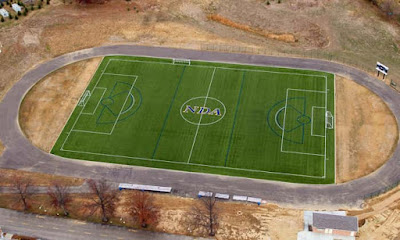 Squeezing a football field in the heart of Bangkok riddled with buildings and people seems far from the truth. But the real estate firm by the name of AP Thailand has devised a new method to address this issue. The company used aerial photography to scan for patches of land which weren’t being utilized.
They subsequently filled those pieces of land with concrete, paint, and materials that are anti slip that would give the feel of a proper sports arena minus the usual boundaries. They have already opened two and our planning to open a third as the year progresses.

5. The Headset Leading a Virtual Revolution 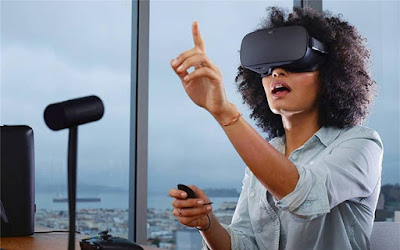 Sony has launched a VR which is supposed to be used with its console that the millions use, you guessed it – PlayStation 4. Virtual Reality is the future and for gamers, it is a step forward into the world even deeper gaming experience. So if you haven’t already experienced VR, you may via PS.

6. Cannabis That Could Replace Pills

OTC drugs or medicines are usually taken to address insomnia and headaches. But what if I told you that in order to cure the same, you can take hits of pot, wouldn’t it be fun? It sure is going to be. The California based Hmbldt has invested in certain vaporizer pens that would act as a substitute for traditional Cannabis but with added feature of treating the routine complication as highlighted above.
Although these are yet to be verified by the physicians and the side effects are currently unknown but if the tests were to prove to positive then it could very well become the antidote of the future. Many states in the US have already legalized marijuana and this is a sign that Hmbldt’s product could gain widespread recognition.

So the inventions that we may think are awkward are not so awkward after all. These are bound to impact our lifestyles for the good and their acceptance in our lives is only a matter of time. Invention breeds our species and will continue to do so (technologically).